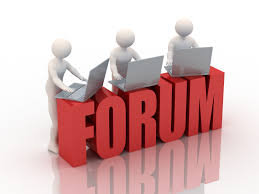 It is my hope that this genealogy sub-page on the Stoney Middleton Heritage Centre Community Group website will fill helpfully an online gap about Stoney Middleton family history that is not covered by websites elsewhere. The DERBYSGEN listserve allows researchers to discuss genealogy information, but does not focus on Stoney Middleton specifically.

The websites of Ms. Lockie, Ms. Ward, Mr. Palmer, Mr. Spencer, and Mr. Youle are wonderful presenters of relevant historical and genealogical information, but none have a real forum for asking questions or sharing information directly, and none completely specialize in Stoney Middleton (though Ms. Lockie’s sites certainly come closest to same).

So perhaps this subpage of the SMHCCG website will serve as a space for questions and educated discussion.  Remember there are no bad questions, but some answers are bound to be more accurate than others, and that is the way of research.